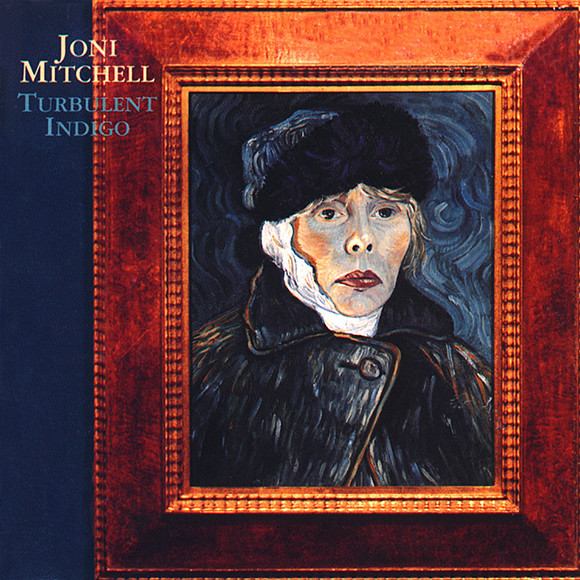 I have followed Joni from the beginning and have most of her albums. Saw her sing in Ronnie Scotts, Soho during an impromptu moment through a blue haze sometime in the sixties/seventies and I've been struck ever since.
For me this album is one of her best, true class.

I saw Joni with Tom Scotts LA Express Wembley 1974 ,on the CSNY TOUR ,and have been a Fan all my life ,this album encapsulates all that is the wonder of Joni ,sensitive ,beautiful and surreal ,long may she bring wonderful music to be enjoed by us mortal beings ,respect love and peace .

i bought this record after reading up about her later work via wikipedia.
it mentioned that most contemporary musicians, be it whatever style/genre they create or interpret music, have been very keen on interpreting her later work for themselves.

honesty, i have to say that i LOVE this record (as i do every one of hers), but i almost prefer her later work over her earlier work... it's just this seriousness and almost a 'i'm going to do wtf i want' attitude, which resonates in both her voice & lyrical content, but also her rhythmic tapping & pulling/plucking on her guitar.

i honestly recommend this record, it's amazing.