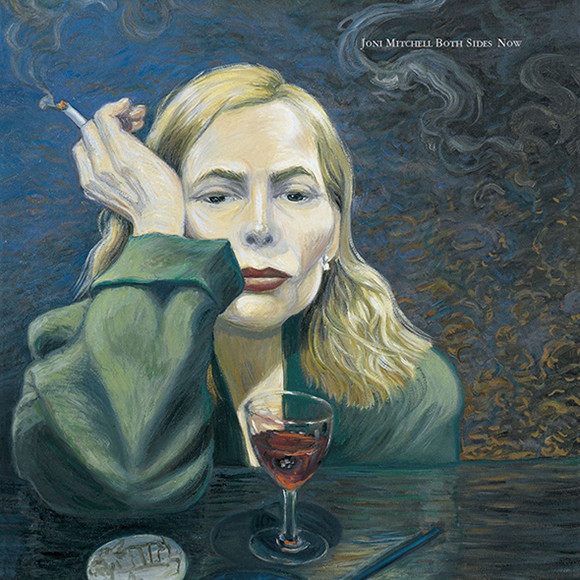 This album is dedicated to my daughter Kilauren.

Comments on Both Sides Now

A gift to her many fans, Joni Mitchell's BOTH SIDES NOW is a surprising departure for the watercolor songstress. Instead of the musical experimentation of her many, many albums, here she glides effortlessly into the role of a richly gifted singer...

Joni would be very happy that this album takes me into a jazz lounge mood. Drinks and Smoke. Lovely.

This album is so mature. The orchestrations are beautiful.

This album was a pleasant surprise. Very Diana Krall like with smoky vocals and cool, slow jazz. I love it.