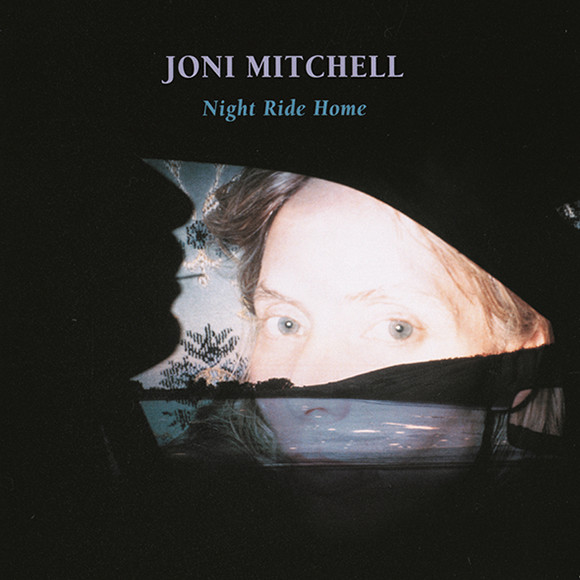 Recorded and Mixed in The Kiva
Additional Recording: A&M Studios, One on One Studiios
Mastered by Bob Ludwig at Masterdisk

All Songs Published © 1991 Crazy Crow Music BMI except as indicated 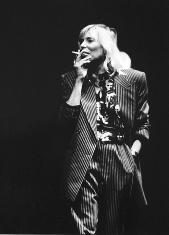 One of my absolute favorites..."Passion Play," "The Windfall," and "Slouching Toward Bethlehem" are all favorites, and I think "Slouching" is one of the greatest songs she ever wrote (as are all of her poetry/biblical adaptations)!

I remeber this album and I love it. I must get it soon