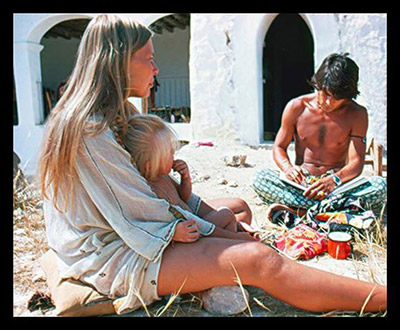 California has been recorded by 55 other artists 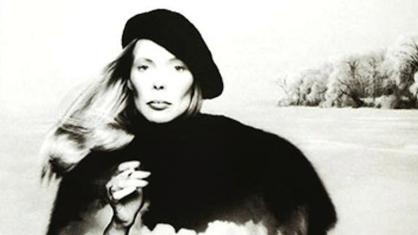