Joni introduced the song this way on March 5, 1974 in Anaheim:

This’s a song about a party. This’s a strange kind of party -it was in a room with mirrors on the ceilings and on the floors and the walls. And it was a candlelit supper actually so like with all of this reflection going on it was almost like intergalactic travel you know. Plus like to add to the the spacey feeling of the room all of the chairs were transparent. And the tables clear plastic and the plates were clear and the chopsticks were transparent. And they served white wine and wonton soup without the wontons. Towards the end of the evening I got the feeling that I was sort of transparent. I’d been smiling so much at everybody all night that I was had the charlie horses in my cheeks and it seemed like everybody was trying so hard you know.

People's Parties has been recorded by 29 other artists 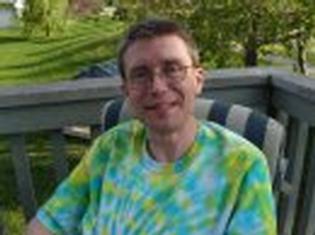 I had read somewhere that Joni wrote this during the time she was with Warren Beatty and attending some parties with a lot of Hollywood folks. It mentioned Jack Nicholson as the "Jack" mentioned here and I find it amazing that Joni references "his joker" since he actually ended up playing the Joker in Batman (1989), about 16 years in the future! Well, I don't know if any of that is true, only Joni would, but I am very intrigued if it is. 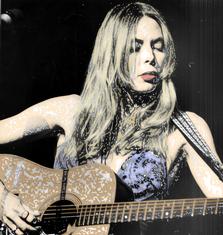