Sherry Rayn Barnett documents Joni and many others in new book 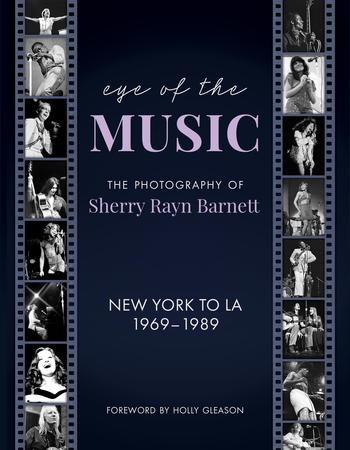 Beginning in New York City as a teenager, Sherry chronicled the artists redefining what pop music was as the 60s gave way to the 70s for various underground magazines. Early iconic photographs of Tina Turner, Joni, James Taylor, and Laura Nyro created trust and opened doors for revelatory images of Janis Joplin and Bonnie Raitt.

By the time she arrived in Los Angeles, the Troubadour scene was full-force. Sherry, who plays a blue Fender Stratocaster, was on the frontlines of the rock, pop, folk and Laurel Canyon country-rock scenes as much a fellow musician as a photographer documenting the music. 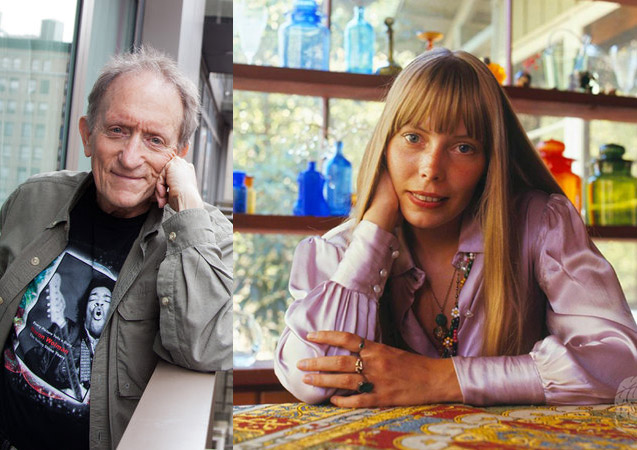 "As the first staff photographer for Rolling Stone magazine in the 1960s, he captured some of the most enduring faces of the era in their prime: Bob Dylan, Jimi Hendrix, the Who, Janis Joplin, Rolling Stones, Joni Mitchell, Grateful Dead and Steve Miller, among others.

On Oct. 4, Wolman posted a grim message on social media saying that in 2019 he was diagnosed with ALS - the terminal motor-neuron illness better known as Lou Gehrig's disease - and was nearing the end of his life.

"Sad to say I'm now in the final sprint to the end," he wrote. "I go forward with a huge amount of gratitude for the many blessings bestowed upon me... with no regrets, and appreciation for how my photographs - my life's work - have been received."

He died at his home in Santa Fe, N.M., on Monday, Nov. 2, Dianne Duenzl, his representative, said in a statement. He was 83.
-Aidin Vaziri 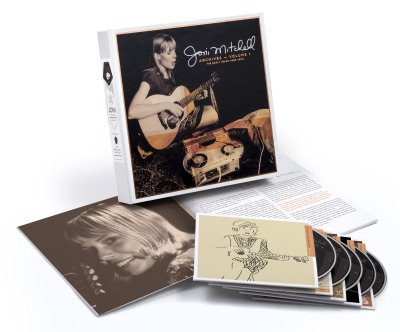 Joni is opening her vault for the first time to create the Joni Mitchell Archives, a new series of boxed set releases that will span the next several years, featuring deep dives into unreleased content from different eras of her storied career. Joni has been intimately involved in producing the archive series, lending her vision and personal touch to every element of the project. The first set is being officially announced today, to be released October 30. Click the new STORE link above for special exclusive website offers. 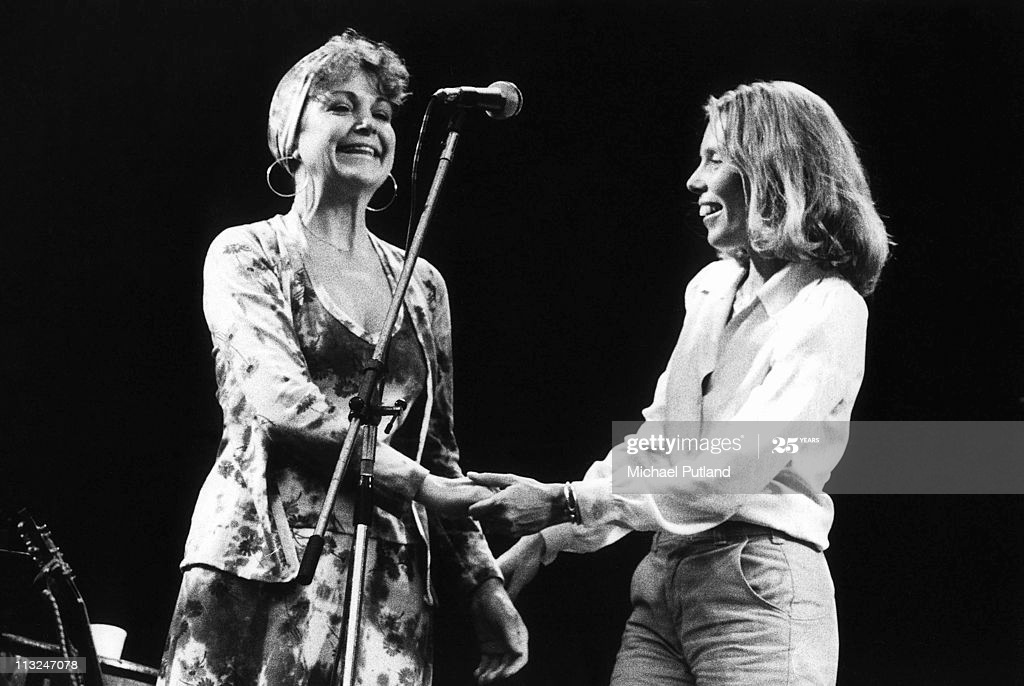 In 1952, Ross met Prestige Records owner Bob Weinstock, who asked her to write lyrics to a jazz solo in a similar way to King Pleasure, a practice that would later be known as vocalese. The next day, she presented him with the song "Twisted", a treatment of saxophonist Wardell Gray's 1949 composition of the same name- a song Joni later recorded on the Court and Spark album.

Superstars (including Joni) and rising stars band together to ask Congress to support independent music venues across the country in the quest to #SaveOurStages.

"Independent venues give artists their start, often as the first stage most of us have played on. These venues were the first to close and will be the last to reopen. With zero revenue and the overwhelming overhead of rent, mortgage, utilities, taxes and insurance, 90% of independent venues report that if the shutdown lasts six months and there’s no federal assistance, they will never reopen again." 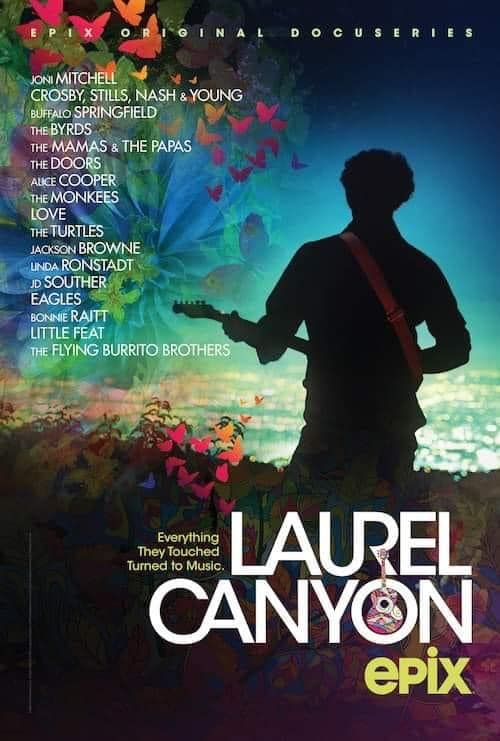 A new two-part documentary series titled Laurel Canyon, focusing on the fertile music scene that coalesced in the Los Angeles neighborhood of the same name, where many famous artists resided and congregated starting in the late 1960s, will premiere on Epix on May 31 and June 7 at 9 p.m. ET.

The program will include music from such legendary artists as Crosby, Stills, Nash & Young, Joni Mitchell, The Doors, Linda Ronstadt, The Byrds, Eagles, The Mamas & the Papas, Jackson Browne, The Monkees, The Turtles, Buffalo Springfield and more.

You can check out a teaser trailer for Laurel Canyon now at the Epix YouTube channel. The video includes a montage of archival film and photos of various famous musicians, along with commentary from The Monkees' Micky Dolenz, Nash, David Crosby and more.

Dolenz notes that Laurel Canyon "was a very small community of musicians and long-haired weirdos," while Nash declares, "We were at the very center of this beautiful bubble of creativity and friendship."

Crosby, meanwhile, says, "When a chemistry happens between people musically, it's magic."

Laurel Canyon was directed by Alison Ellwood, whose credits include 2013's History of the Eagles and the new documentary The Go-Go's. 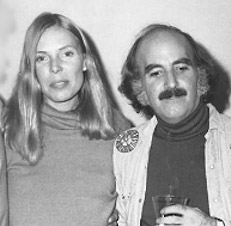 Philadelphia’s Gene Shay — the voice of a music community for over 50 years, a celebrator and curator of folk music on the airwaves and an eager supporter of it from the stage — has passed away at age 85 from complications surrounding COVID-19. Shay debuted on Philadelphia radio in 1962 at WRTI, and hosted the Folk Show on WXPN from 1995 to 2015.

The impact and influence of that show cannot be overstated. Joni famously wrote her song “Both Sides Now” during downtime when she was playing two nights at Sansom Street venue The Second Fret, and premiered it with an acoustic performance for Shay and his listeners on the WDAS airwaves. [-John Vettese].

You can read a series of interviews with Gene and Joni here. 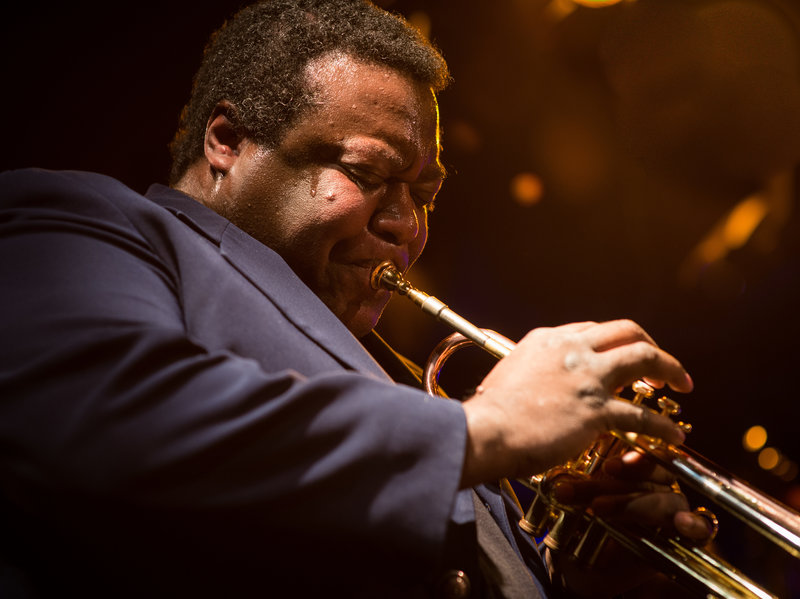 Wallace Roney, a trumpeter and composer who embodied the pugnacious, harmonically restive side of post-bop throughout an illustrious four-decade career, died Tuesday at St. Joseph's University Medical Center in Paterson, N.J. He was 59. The cause was complications from COVID-19. (Nate Chinen)

Wallace played trumpet for Joni on her 2000 "Both Sides Now" tour.

The Lyrical Life of Joni Mitchell 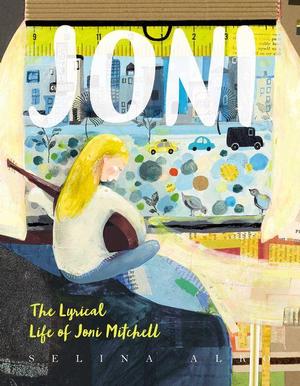 Our review of The Lyrical Life of Joni Mitchell, a new children's book by Selina Alko. 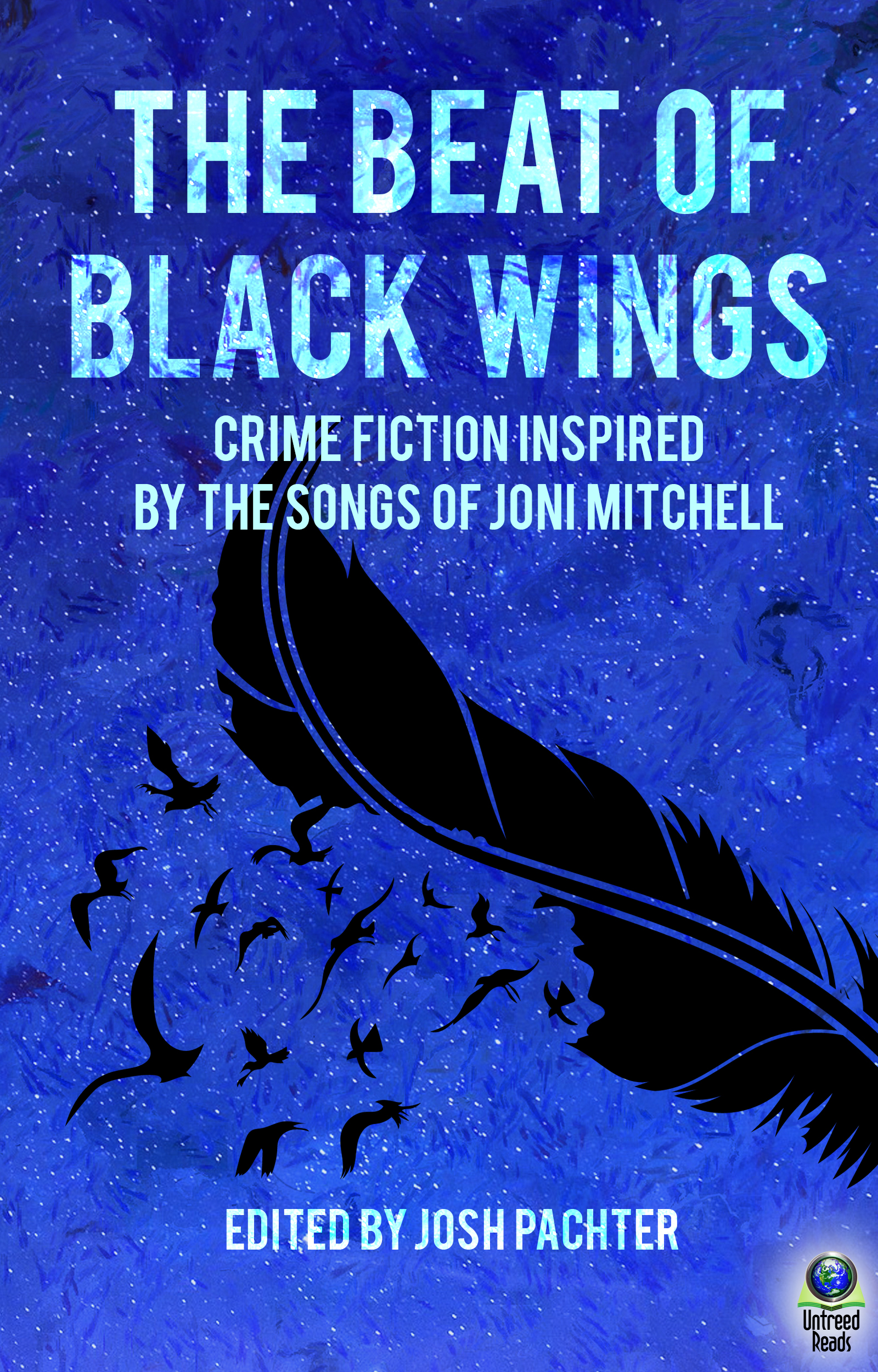 In a new book, available April 7, 28 crime writers pay tribute to Joni's musical legacy with short stories inspired by her lyrics, representing each of her seventeen studio albums from 1968's Song to a Seagull to 2007's Shine. Joni was once asked to explain a song: "Who cares what I meant, what does it mean to you?" This book answers that.