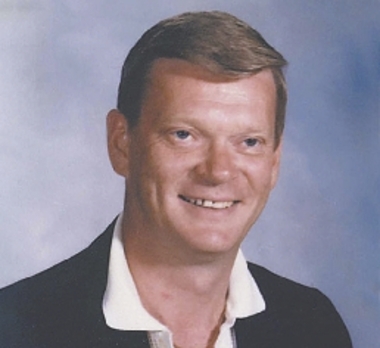 Joni scholars will recognize the name Frankie McKitrick. Joni: "The first record that I had to have was a classical piece of music. At that time we were living in North Battleford, and my best friend was a musical prodigy, Frankie McKitrick. His feet could barely reach the pedals of the church organ but he could play the thing. And we had gone to a movie. It was called “The Story of Three Loves” and the theme was Rachmaninoff’s “Variations on a Theme” by Paganini. Beautiful melody. I had to have that record. That was my first piece of inspirational music..." Frankie passed away on August 9.