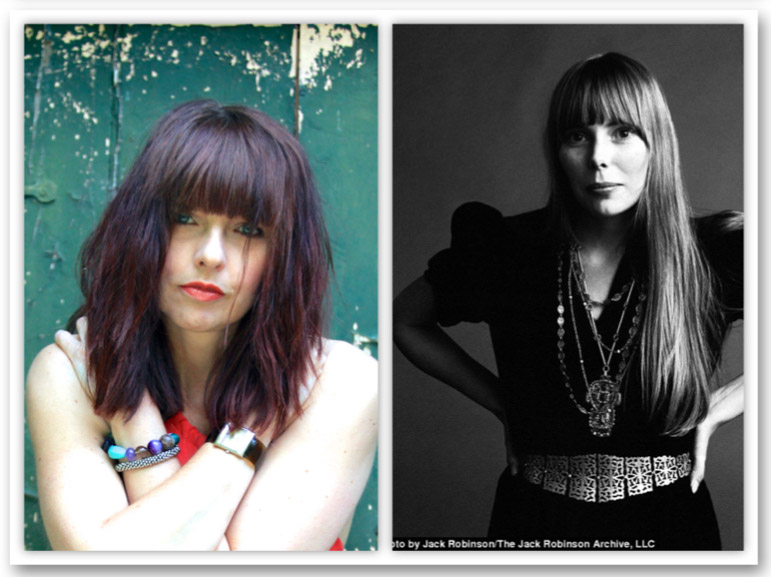 For the final JBGB Events Jazz Cabaret series at Piano Smithfield, and to celebrate the 50th anniversary of Joni Mitchell’s seminal album “Blue” with classic songs “A Case Of You” : “My Old Man” and many more, we present the outstanding singer/pianist Joanna Eden.

Following on from her many sell out shows with Jazz at The Movies, Swinging Christmas: her Embraceable Ella show, and Joni Mitchell’s “Clouds” album plus a most recent show at The Crazy Coqs, Joanna presents this further celebration of the life and music of the most iconic US singer/song writer.

Starting as a finger-picking folkie and winding up as a jazz-savvy experimentalist, Joni Mitchell has brought a sharp eye, light touch and an agile trill of a voice to her songs, which have often dissected her romances and skewered myopic governments.

Mitchell became a critical sensation on Detroit’s folk scene, and her notices led to a series of successful engagements in New York. These early songs, ”Both Sides Now” “Eastern Rain” “The Circle Game” & ”Clouds” have become standards. More information here.