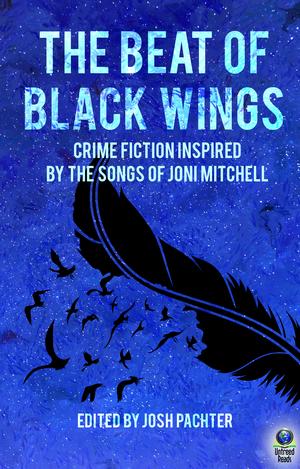 Comments on The Beat of Black Wings