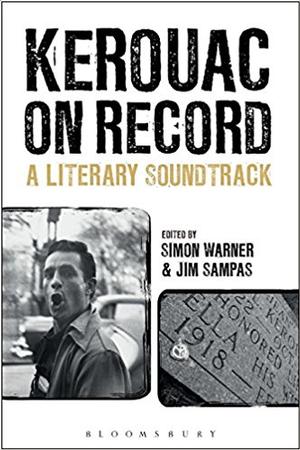 Comments on Kerouac on Record