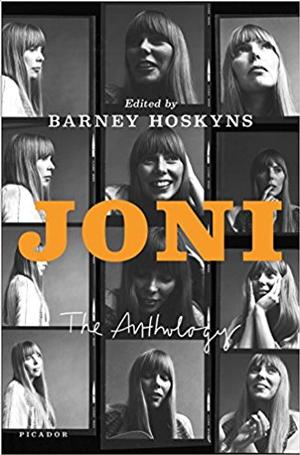 Comments on Joni: The Anthology