Me and My Uncle

Recorded at the University of Manitoba in Winnipeg by CJAY-TV. The program, hosted by Oscar Brand, also featured Dave Van Ronk and the Chapins (including Harry).

Me and My Uncle is a song composed by John Phillips of The Mamas & the Papas, and popularized by the Grateful Dead and Judy Collins who recorded the song in 1964. 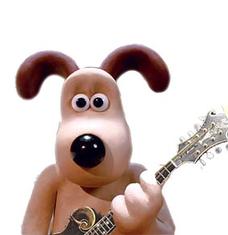 Also on stage: Patrick Sky. We see him to Joni's left (our right) at the beginning and end of her performance. I know this because he's my uncle! (Well, the crazy uncle I never had.)

PS: That's not Dave Van Ronk, though they were best pals back then.

Joni truly had a beautiful voice during this time. It's too bad cigarette smoking spoiled this wonderful instruments. I know she denies that it's the cigarettes that changed her voice, but it's sort of like an alcoholic denying she has a problem with alcohol.