Taken from the film Refuge of the Roads. Directed by Joni herself, she creates collage/montage moments blending footage from the film Koyaanisqatsi, other archival material, along with Super 8 home movies she shot with then husband Larry Klein.

This "concert" footage was filmed on a soundstage minus an audience, after completing her Refuge World Tour. 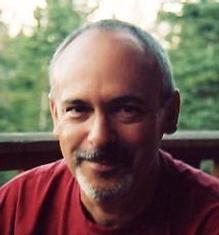 This rendition of "Banquet" is so fine, it just blows me away! I really love some of her songs when she revitalizes them like this. It's just a cryin' shame so many of Joni's excellent, superb live performance songs are not available on any album/CD.