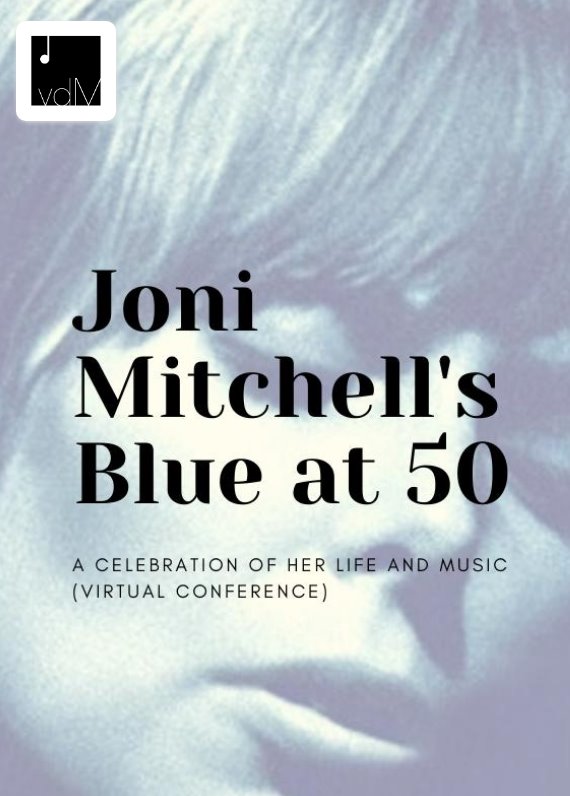 UConn is looking at Joni Mitchell from both sides now. The legendary singer/songwriter is the subject of a daylong virtual conference at the University of Connecticut April 9.

The event is structured around the 50th anniversary of her “Blue” album, renowned not just for Mitchell’s arresting vocal style and songwriting craft but for its sparse and unusual acoustic instrumentation which includes a dulcimer as well as acoustic guitar and piano.

The event’s organizer, Peter Kaminsky is a professor of Music Theory at UConn. “I’ll be 68 in May, and I grew up listening to her music,” he says. “In high school, her albums blew my mind. Now, she’s had a number of interviews lately, and released a five-volume archive of her music, so it’s kind of a Joni moment.

“This is an academic conference, with cutting-edge work on Joni Mitchell from scholars, but it will also have appeal for Baby Boomers.”