Joni attended as various musicians paid tribute to her and her music. Among the performers were Cyndi Lauper, James Taylor, Cassandra Wilson, Richard Thompson, Shawn Colvin and Elton John. Joni also performed accompanied by a full orchestra. An edited videotape of the event was shown on the TNT cable TV network on April 16. 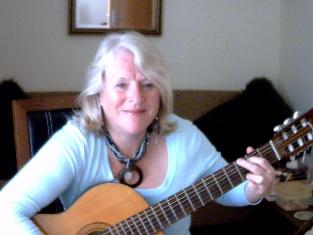 This song was the first song i ever learned to sing and play on my guiter,that was 33 years ago.I,ve been a fan ever since i first heared the albums Clouds and Blue. I loved Joni,s music and lyrics then and still do as much as ever.Like Joni I still sing her songs with feeling . but this performance of joni,s is fab. What a wonderful lady . Just a great big thank you Joni. from me. x  [ed.]  [ed.] 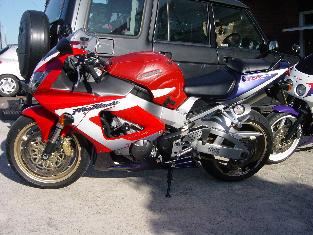 I listened to her performing the song in 1969 and then with this video in 2000 and wow, I also was taken by Joni early in my life with her lyrics and music. But this performance here was breath taking, as pcarlo164 said thanks for the memories, your music will live with me for the rest of my life and even at my end. Thanks from a person who is not very good with words. I wish I could say more.

I got my Ladies album 1972? I never had the album with this song on it, this rendition was so haunting and beautiful, you are such a talent, thank you for the many wonderful memories that you have given me!