Joni made a rare public appearance last night, attending Clive Davis' annual Pre-Grammy Gala at the Beverly Hilton Hotel in Los Angeles, where she was escorted by writer and filmmaker Cameron Crowe and author Daniel Levitin (pictured with Joni).

Joni was honored as one of the greatest songwriters whose work has touched everyone in the music industry.

She had a good time and was particularly moved by Chance the Rapper and Mary J. Blige’s performances. Herbie Hancock came by and said an extended hello, as did many other well-wishers, including Stephen Stills and Clive Davis. 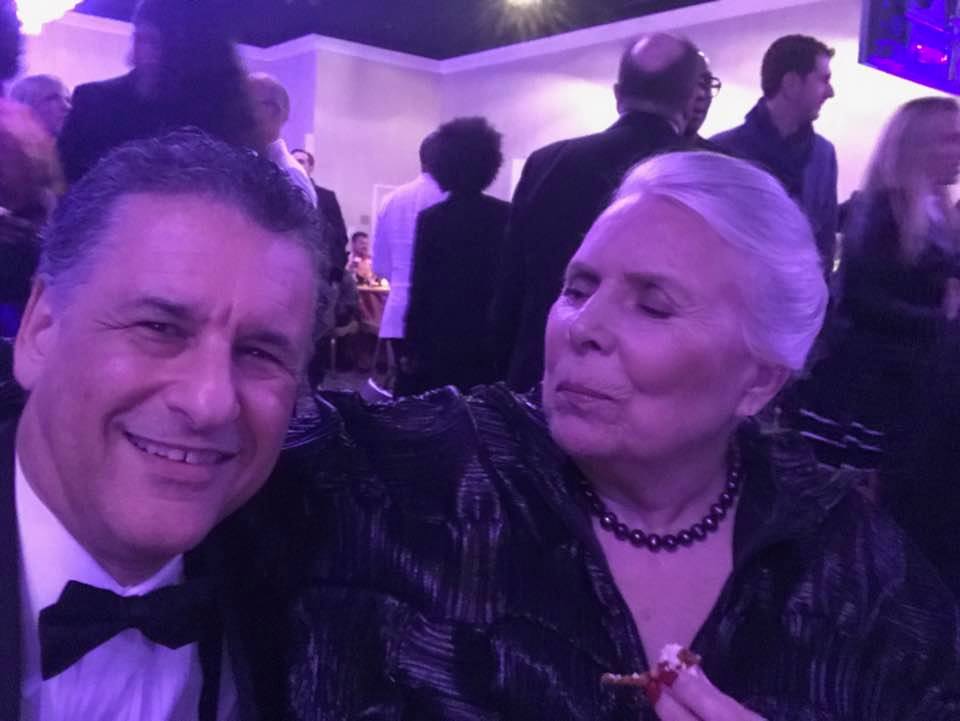