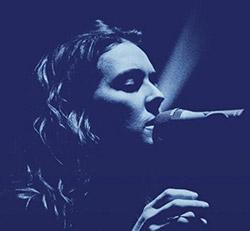 Here’s what Brandi had to say about the upcoming show:

“Blue might very well be the best album ever made. I feel the need to play this masterpiece in its entirety so that I can honor Joni Mitchell and the way this album brought me into myself, but also so that I can hear it live too! My soul will be listening alongside yours.

If Joni is right and “songs are like tattoos,” then these songs are an indelible part of our collective story and coming of age. ‘Part of you pours out of me in these lines from time to time.’ Let’s do Blue. Hearts on sleeves and voices raised. Let’s do this one for Joni.” More information here.