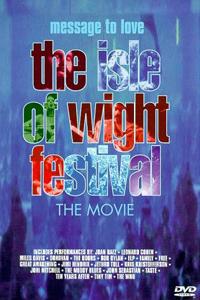 Comments on The Isle of Wight Festival