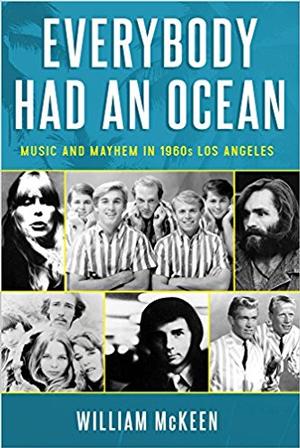 Comments on Everybody Had an Ocean