The Northern Roots Of American Music... From Hank Snow To The Band 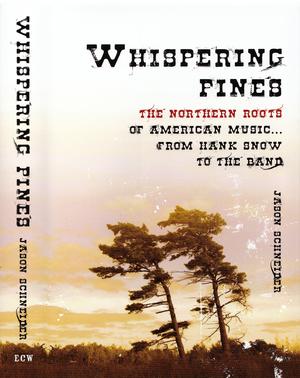 Providing the first comprehensive history of Canada's songwriting legacy, this guide traces a distinctly Canadian musical identity from the 1930s to the end of the 1970s. The discussion shows how Canadian musicians have always struggled to create work that reflects their own environment while simultaneously connecting with mass audiences in other countries, particularly the United States. While nearly all songwriters who successfully crossed this divide did so by immersing themselves in the American and British forms of blues, folk, country, and rock 'n' roll, this guide reveals that Canadian sensibilities were never far beneath the surface. Canadian innovators featured include The Band, Ian & Sylvia, Hank Snow, Gordon Lightfoot, Leonard Cohen, and superstars Neil Young and Joni Mitchell.