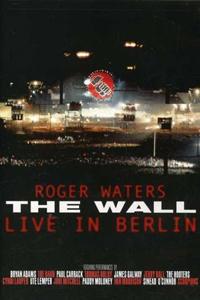 Comments on Roger Waters - The Wall (Live in Berlin)