The reknown Sixties' folk singer and Woodstock icon has apparently come down with the debilitating disease - which is being investigated by the Centres for Disease Control after clusters of the mysterious skin disease throughout the United States since about 2002. For our recent news report on Morgellon's, see here

Morgellons syndrome was named after a two-year-old child which was identified as suffering from the mysterious ailment in 2002 and whose mother gave it this label. The non-profit Morgellons Research Foundation, which was founded that year, now has 13,500-members. Their goal: to raise awareness and research funding for this poorly understood illness.

"It can be disfiguring and disabling, and affects people of all age groups including an increasing number of children. The number of families currently registered with the MRF, it is believed, "represent only a fraction of the true number of affected families."

The Centers for Disease Control and Prevention in conjunction with Kaiser Permanente's Northern California Division of Research held a national media telebriefing on January 16, 2008 announcing government efforts to investigate the cause of this illness.

CDC Investigation:
According to the Centres for Disease Control and Prevention, "morgellons' syndrome is an unexplained and debilitating condition that has emerged as a public health concern.

"Recently, the CDC has received an increased number of inquiries from the public, health care providers, public health officials, Congress, and the media regarding this condition. Persons who suffer from this condition report a range of coetaneous symptoms including crawling, biting and stinging sensations; granules, threads or black speck-like materials on or beneath the skin; and/or skin lesions (e.g., rashes or sores) and some sufferers also report systemic manifestations such as fatigue, mental confusion, short term memory loss, joint pain, and changes in vision"

The celebrity journalist made the claim that singer Joni Mitchell was suffering from it while writing about the celebrated singer's latest work - her corraboration with the Alberta Ballet in "The Fiddle and the Drum," recently documented on DVD.

"I think it's quite an interesting entertainment," Mitchell told Graff - but she was speaking about the ballet, not about her ailment. "It acts like a play even though it's modular and non-linear, and people respond to it that way in the theater. It's such a joy for me. It's thrilling."

Morgellon's Syndrome:
Graff then wrote: "The Fiddle and the Drum" remains the primary focus for Mitchell, who's also in the midst of treatments for Morgellons syndrome, an infectious and potentially debilitating skin condition that's put other endeavors on hold for now." 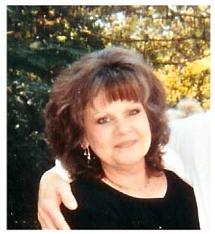 www.healinggrapevine.com. Dr Hildegarde Staninger claims to be able to cure. She has done extensive research into this condition. She claims to have cured 156 patients. Impressive site about Morgellons and it's cure. Please check it out. You have been on my mind since I have learned of this disease. I wish you well. 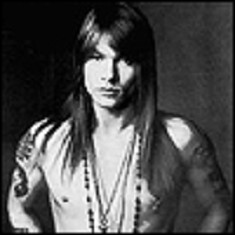 Joni, I added a tribute to you on my blog @ Morgellons - Helpless ...

I too suffered from Morgellons but found my way out of the mess using all natural products. I wish I could talk to you, hope you are doing well, God bless. 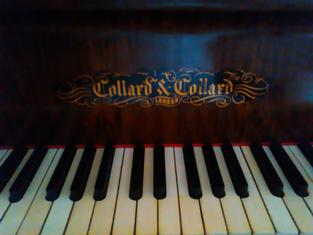 I am in shock. It's taken 48 hours to process this news of Joni Mitchell's health and this is just tragic news. I will pray and continue to pray for her. I am just in such a state of concern. I have been telling family and friends and forwarding this alert to any and everybody. My heart is heavy and I wish only for a cure. I will also continue to pray for all the others who have come into contact with this illness. God's speed. Please keep me posted. I am just so sad and yet: so hopeful.