Tears Are Not Enough

In February 1985, after the We Are The World session, 50 Canadian stars joined together as a group called Northern Lights, to record a song written by David Foster and Bryan Adams called Tears Are Not Enough. On Sunday morning the 10th, Joni and Neil Young arrived early for the session so as to avoid the rush of fans that arrived later to greet Bryan Adams, Corey Hart, Loverboy, and other teen idols.

First, Foster gathered all the participants onto a platform to record the chorus. This part of the recording went very smoothly, and was completed in only an hour.

Then the recording turned to solo lines, starting with Gordon Lightfoot, then Burton Cummings, Anne Murray, etc. This segment began to fall behind schedule, and Joni had to wait around the studio for hours, keeping herself occupied by chatting with the other musicians and playing electronic pinball games.

As she was leaving the studio, Joni was asked why she had joined in the project and she said: "The spirit seemed right, and it was, my intuition told me that it would be a good round-up of people and that I had to be here."

What a coincidence that she replied "I think that's just my style." The video (at 2:08)shows David Foster descibing that very story but with Neil Young and after telling the story, the actual incident is recorded.

I think someone got their story mixed up. 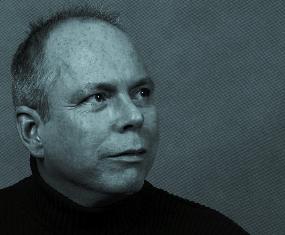 I've lived with this odd circumstance for 24 tears now:
Tears are not enough, yet I cry eveytime i hear this song.  [ed.]

Whoever wrote this article messed up big time on the quote about "that's just my style." Clearly it was Neil Young NOT Joni Mitchell who gave that comment.