We Are As The Times Are

The Story of Cafe Le Hibou 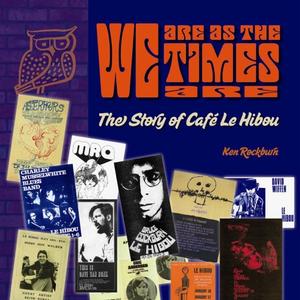 It never got too big for its britches; it was catholic in its music and warm in its embrace. For the people who worked there, for the ones who just hung out there, and for the folks who regularly scraped together the couple of dollars to catch the latest act, it was a place so wonderful and so appealing that its memory lingers decades later.

It was Café Le Hibou. This is its story.

Comments on We Are As The Times Are